Ben Lundie, the supervising scientist for Molecular Genetics at Pathology Queensland, recently sat down with us to discuss the current state of molecular pathology in Australia. As the only public provider of genetic pathology in Queensland, the third-largest state in the country, Mr. Lundie and his team stay very busy. Mr. Lundie has worked in the diagnostics field for 18 years after his initial interest in film was trumped by a fascination with genetics in university. After studying biotechnology and biomolecular sciences at the Queensland University of Technology, Mr. Lundie went straight to work in cytogenetics. Since then, he was instrumental in implementing microarrays and setting up an NIPT lab for Sonic Healthcare, the first in Australia. Mr. Lundie was also the Principal Scientist at a startup clinical whole genome sequencing (WGS) lab. He is the current Chair of the Australasian Society of Diagnostic Genomics, currently working on a fellowship at the Faculty of Science, and obtained his Master’s degree in genetic counseling in 2010.

A 25-million-dollar project sponsored by Queensland Health, known as Queensland Genomics - a government initiative, was instrumental in the genomics service expansion by Pathology Queensland. As the provider of diagnostic genomic pathology, PQ serviced clinical projects that had good clinical utility in the genomics space. They worked out the tests, got accreditation, and provided the services as part of a clinical research program. The various projects worked with epilepsy, primary immunodeficiencies, cardiac disease, intellectual disorders, myeloid disorders, and breast cancer. After becoming accredited for whole exome sequencing, they expanded their team to include a variant curator and a bioinformatician, transitioning Pathology Queensland into a provider of routine comprehensive clinical genomics diagnostics, fast-tracking the move in Australia towards personalized medicine and propelling the genomic revolution.

Before Mr. Lundie arrived, Pathology Queensland had already implemented Golden Helix software. The team had already spent the past three years using the software and was quite familiar with it. At first, Mr. Lundie said he was overwhelmed with the vast capabilities of VarSeq. Mr. Lundie has spent the last three years using VarSeq and states, “there is no shortage of data in the tool, nor of ways to utilize it. I have never had an issue with not finding a solution within VarSeq, just of how to implement it. The tool is so comprehensive, and once you have been trained on it, you realize how powerful it is.” Not only is the team sold on the extensive filtering options available, but they are also quite impressed with the “The Golden Helix support team is second to none, and they are very responsive to our emails, even with a massive time difference...” support they receive from Golden Helix. “The support is second to none. Golden Helix is very responsive to our emails, even with the massive time difference of 12 hours,” Mr. Lundie explains.

Currently, Mr. Lundie is validating VSPipeline and has discovered that it saves him an additional 16 hours of work per month, as he no longer must set up the projects manually! Additionally, his team recently set up Golden Helix’s VSWarehouse solution and built up three projects: a whole-genome project, an exome project, and a curated dataset. They are enjoying the flexibility of tweaking filters to remove common artifacts for each specific assay type. As they work with rare diseases, filtering out variants that are seen five or more times has been helpful. By removing these variants, they save a lot of time and money. By using the custom compute field, Mr. Lundie says he can “halve the amount of curation his team used to do. These variants can be dismissed straight away without clinicians looking at them. “ For example, on average for an intellectual disability patient, they are looking at only five variants from a gene panel of 1500. Mr. Lundie states, “this is a huge improvement, and we are looking to make that variant number even smaller by using VSWarehouse.” Another Golden Helix solution that the team at Pathology Queensland uses is the CNV annotation tool. Mr. Lundie told us, “I am impressed with the way this tool overlaps with the CNVs they’ve detected and those in population databases. It is, by far, the best annotation for CNVs and is quite impressive.”

Moving forward, Mr. Lundie and his team will continue iterating on their filtrations and adding annotations. They will also explore the CNV caller for exomes, as they want to replace as many assays as possible with NGS, as an amplicon always fails every time they do, for example, DMD by Sanger sequencing. They wish to save time and money by transitioning to NGS. Mr. Lundie wants to focus more on building interpretation skills rather than having people spending lots of time in the wet lab. Mr. Lundie is also interested in exploring Golden Helix’s PhoRank tool and potentially setting up a study looking at the ROI of using prioritization tools instead of clinicians.

We look forward to supporting the team at Pathology Queensland and helping them realize their goal of achieving personalized healthcare and bringing genomics to everyone in Queensland. 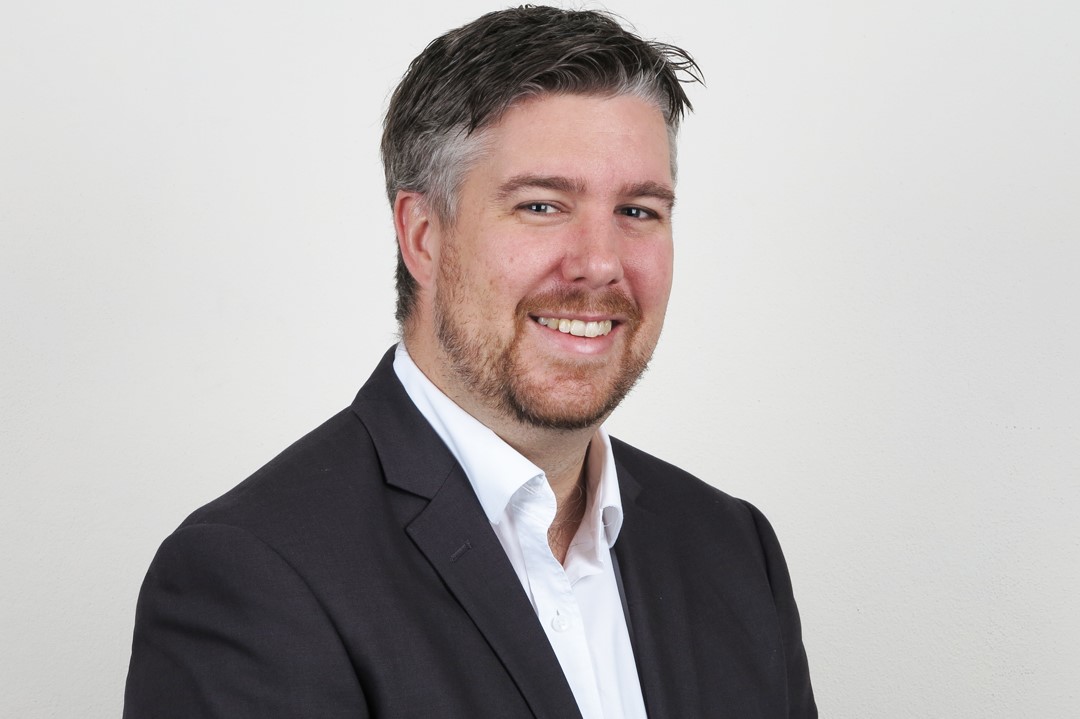